The material proportion and capacity in them are exactly the same. Only the packaging color and Spatula are different.

• Particularly suitable for gamers and overdrclockers

High Performance Thermal Paste
The MX-4 's consistency is engineered for simplicity of application, superior thermal conductivity and high durability. With its new formula, the MX-4  guarantees exceptional heat dissipation from the components and supports the stability needed to push your system to its limit. The MX-4  is metal-free and non-electrical conductive which eliminates any risks of causing short circuit, adding more protection to the CPU and VGA cards.

ARCTIC MX-4, which features a new formula that guarantees exceptional heat dissipation from components and maintains the needed stability to push your computer system to its maximum. Similar to the performance of existing and acclaimed ARCTIC MX-series, ARCTIC MX-4 continues to be overclocker’s ultimate choice when choosing thermal compounds. Prior to its introduction into the market, ARCTIC MX-4 has already received a Top Product Award from PC Games Hardware in a Germany print magazine in August 2010 as it prevailed against 11 other thermal compounds in the market.   Superior Performance and Easy Application The ARCTIC MX-4 is a premium-grade thermal paste with exceptional performance and ease of application. It is an electrically non-conductive paste that is applied between CPU/GPU and designated coolers to transfer the dissipated heat from the components to the heat sink. Since the ARCTIC MX-4 is a metal-free compound, it eliminates the risks of causing short circuit and in turn adding more protection to your computer.  The new formula in the ARCTIC MX-4 features optimal thermal conductivity and low thermal resistance. These characteristics effectively dissipate the emitted heat from the core components.  The consistency of the ARCTIC MX-4 is designed for simple application. Its texture is just thin enough to spread onto components using fingers without creating much mess.   Great Bargain for its ValueWith its competitive pricing, the performance of the ARCTIC MX-4 is the best thermal paste on the market by far.

1. Due to the light and screen difference, the item's color may be slightly different from the pictures. 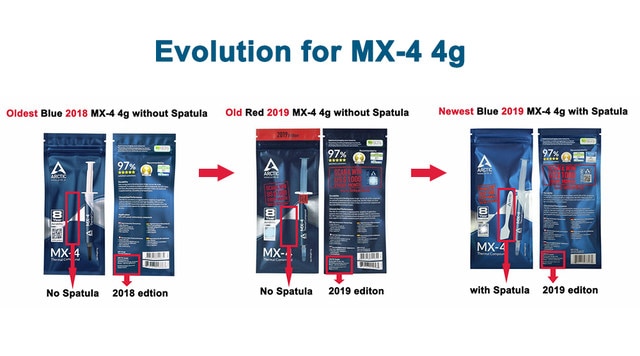 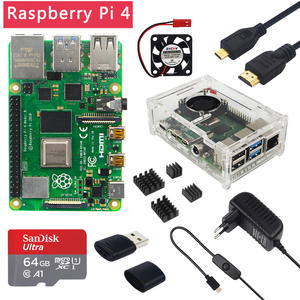 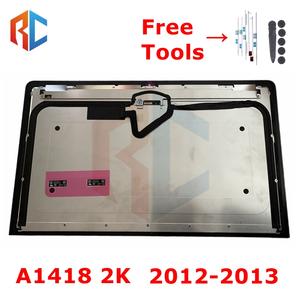 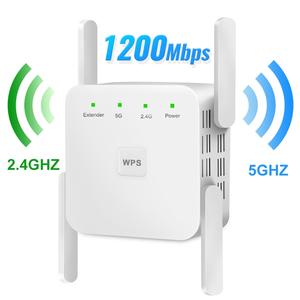 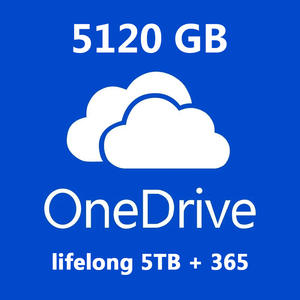 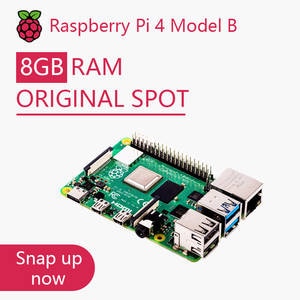